The Surprise of a Lifetime

For the past 5 years, Robert Harris has been leading the charge for the annual Prince William Police Department Torch Run. He's gotten to know each of the officers extremely well and considers them all family at this point.

So, when Robert Harris was selected to represent Team Virginia at the 2022 Special Olympics USA Games, the Prince William Police Department wanted to step in and give Robert the news. So, at 9AM on Thursday morning, 5 police cars pulled into Roberts neighborhood and out stepped 10 officers.

They approached Robert and announced that he would be representing Team Virginia in powerlifting at the upcoming USA Games in Orlando, Florida. Robert was speechless in the moment but when he finally could speak, he announced, "I'm going to win that gold or die trying." 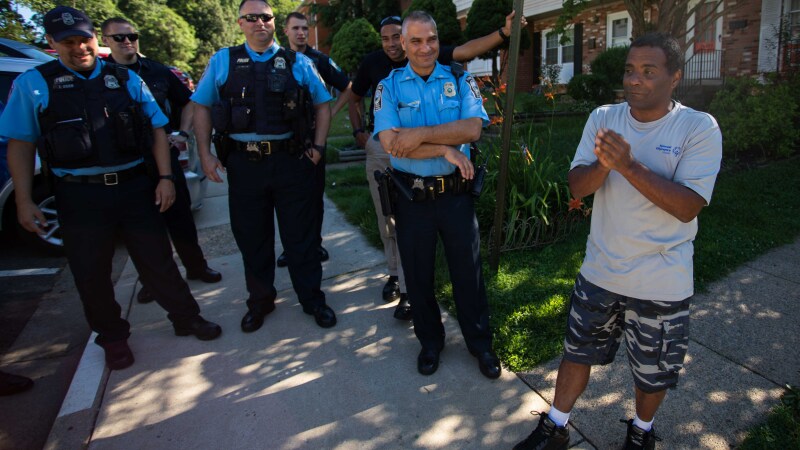 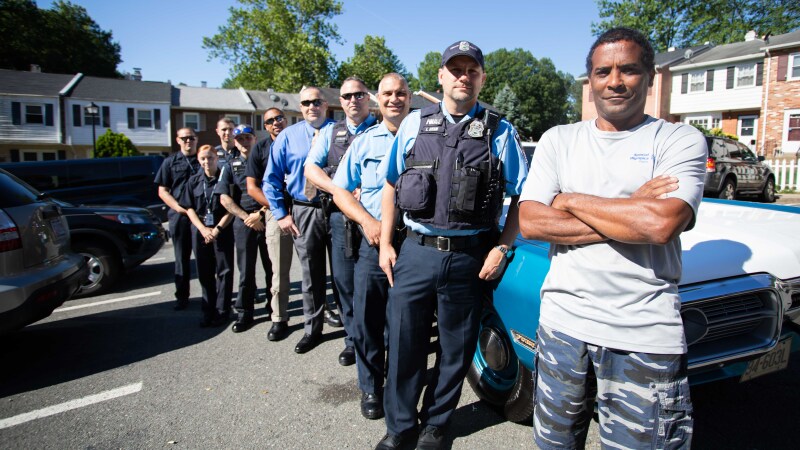